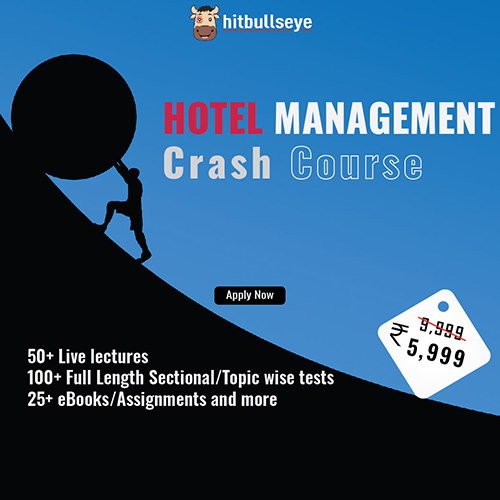 Rules on how to effectively handle different situations in a GD
Rate Us
Views:2588

Tips to succeed in SET Personal Interview Round

This could happen quite often, especially in large groups (8+) and could happen due to two reasons:
You need to play the role of an idea generator - try the structured thinking process and in most cases, you can come up with new angles to the issue. You can also ask each member of the group if he/she has any more ideas - this would help those who are very shy. If this also fails and you cannot get any more ideas generated, then close the discussion with a summary. It is not important to keep the discussion going for the whole duration of the GD. You could also not summarize the discussion yourself - by this time, you would have hogged enough air time and hogging more would go against you. Ask one of the silent members or throw it open to someone to do this.
FREE MASTER CLASSES:
FREE Live Master Classes by Test Prep Legends who have mentored 100%ilers.Register Now
In this case, you can play the role of a mediator. You can command attention by addressing the "leaders" of each of the subgroups and asking for their cooperation in getting the larger group moving. Sometimes, it would be difficult to get the attention of the groups - in such cases, it is important to first establish eye contact with the leader and engaging him/her. You could ask these leaders to summarize the discussions that their sub-groups had and ask other groups to comment on the same. You can also add your views to ensure that your credibility as a leader is maintained.

How to improve yourself and harness the true potential
If you have any question, suggestion or feedback, feel free to post it in the discussion box given below.
Other GDPI Preparation Links:
Rate Us
Views:2588

Types of GD Topics & How to handle them