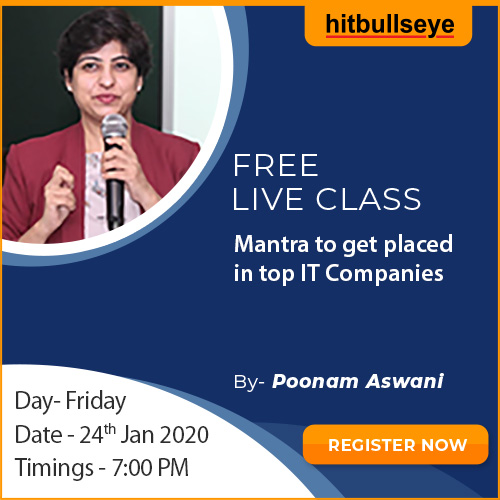 Get a clearer perspective on solving Case Studies with these solved examples
Rate Us
Views:2752

Started in 1965, ChemCo is a leading manufacturer of car batteries in the U.K. market. Since then, it has been under the charge of Mr. Jones, the founder-owner of the firm. In 1999, the company decided to go for a diversification by expanding the product line. The new product was batteries for fork-lift trucks. At the same time, Mr. Marek was appointed the Senior Vice President of marketing in the company. However, soon after its successful diversification into fork-lift batteries, the sales in this segment began dropping steadily. Mr. Marek wanted to introduce some radical changes in the advertising and branding of the new business but the proposal was turned down by the old-fashioned Mr. Jones.
At this juncture in 2002, the firm is losing heavily in the fork-lift batteries business and its market share in car batteries is also on a decline. Mr. Jones has asked Mr. Marek to show a turnaround in the company within a year. What steps should Mr. Marek take to take the company out of its troubles?
Some of the facts on the case are:
Situation Analysis:
Company
Competition
Customers
Problem Definition:
Alternatives:
Criteria for evaluation of alternatives:
Evaluation of Alternatives:
Alternative 1
Alternative 2
Alternative 3 and 4

The Nakamura Lacquer Company (NLC) of Kyoto, Japan, employed several thousand men and produced 500,000 pieces of lacquer tableware annually, with its Chrysanthmum brand becoming Japan's best known and bestselling brand. The annual profit from operations was $250,000.
The market for lacquerware in Japan seemed to have matured, with the production steady at 500,000 pieces a year. NLC did practically no business outside Japan.
In May 2000, (much to your chagrin!) the ambitious and dynamic, Mr. Nakamura (Chairman, NLC) received two offers from American companies wishing to sell lacquer ware in America.
The first offer was from the National China Company. It was the largest manufacturer of good quality dinnerware in the U.S., with their “Rose and Crown” brand accounting for almost 30% of total sales. They were willing to give a firm order for three years for annual purchases of 400,000 sets of lacquer dinnerware, delivered in Japan and at 5% more than what the Japanese jobbers paid. However, Nakamura would have to forego the Chrysanthemum trademark to “Rose and Crown” and also undertake not to sell lacquer ware to anyone else in the U.S.
The second offer was from Sammelback, Sammelback and Whittacker (henceforth SSW), Chicago, the largest supplier of hotel and restaurant supplies in the U.S. They perceived a U.S. market of 600,000 sets a year, expecting it to go up to 2 million in around 5 years. Since the Japanese government did not allow overseas investment, SSW was willing to budget $1.5 million for the next two years towards introduction and promotion. Nakamura would sell his “Chrysanthemum” brand but would have to give exclusive representation to SSW for five years at standard commission rates and also forego his profit margin toward paying back of the $ 1.5 million.

What should Mr. Nakamura do?:

Learn all about E-mail Writing and its Importance
If you have any question, suggestion or feedback, feel free to post it in the discussion box given below.
Other Resources for Placement Training: